The team are back for 2019, racing in GT4 America! Now led by Ian James, who is still the lead driver on the #50 Panoz Avezzano, the #51 is driven by Preston Calvert and Mathew Keegan.

Ian James was back behind the wheel of the #50 in the GTS Sprint class and joined by Mathew Keegan during Sprint-X weekends. Meanwhile, Preston Calvert drove the the #51 in the GTSA Sprint and Sprint X classes.

In 2017, the team achieved 6 wins, 10 podiums and 4 poles with the one #50 Panoz Avezzano, securing second-place in the Manufacturers and GTS Driver Championship, third in the Team Championship. 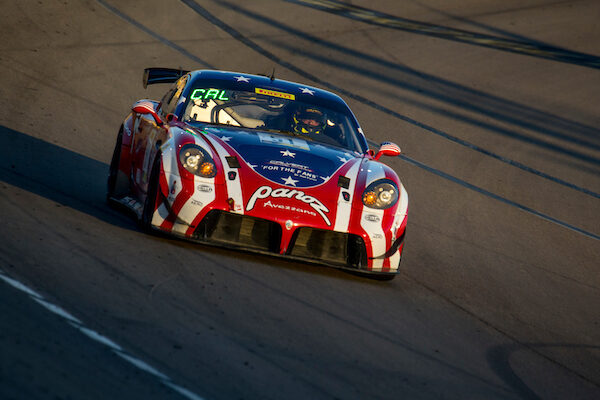 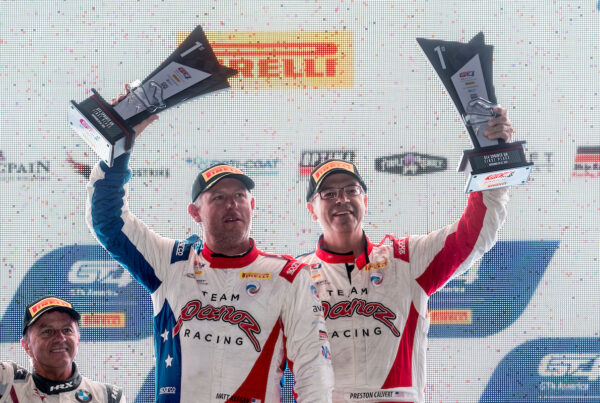 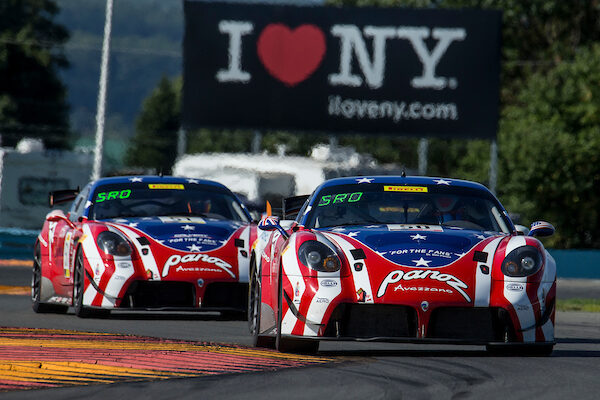 Click here to find out more about Ian, Preston, Mathew and the team and car. 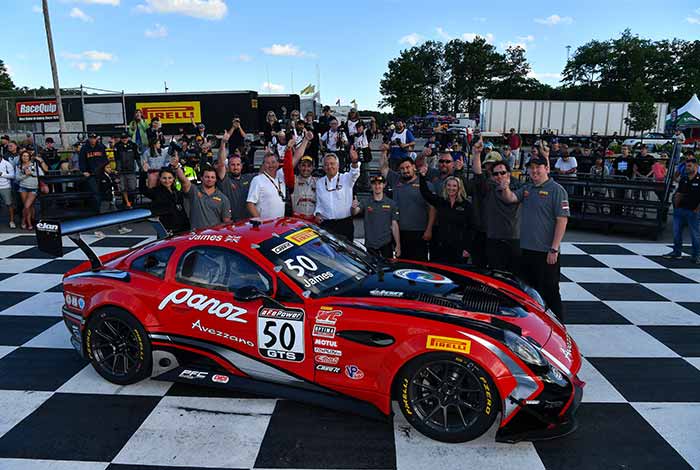 In the 2017 season, the new-to-the-range Panoz Avezzano was launched with Ian James behind the wheel of the #50. Racing 9 race-weekends spread across North America, each hosting two 50-minute, sprint-style races, the team worked on the development of the latest addition to the Panoz range. In last year’s 2018 season, Ian was joined in the SprintX races by Mathew Keegan in the #50, and the pair were also joined by Preston Calvert, who raced the full season in the #51  in the GTS-AM class. 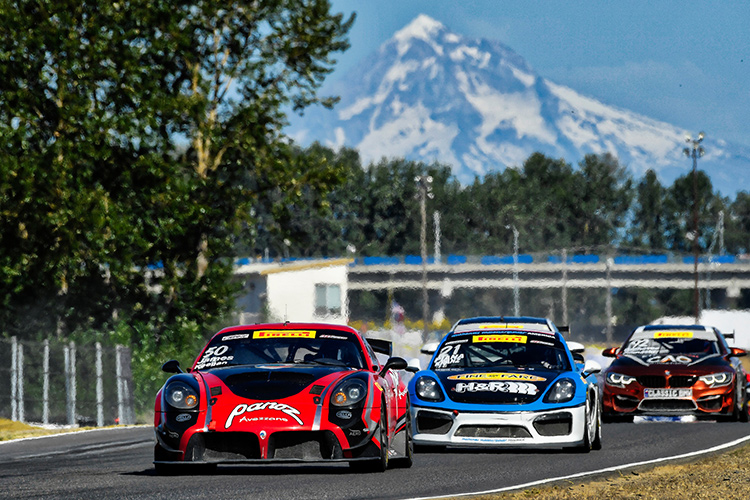 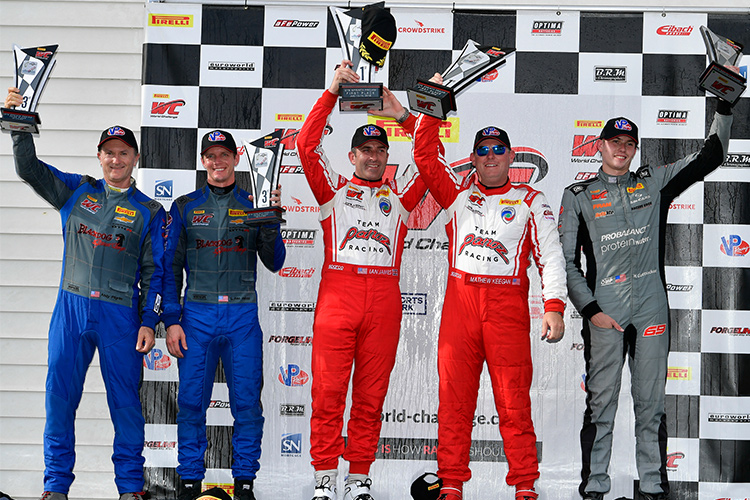 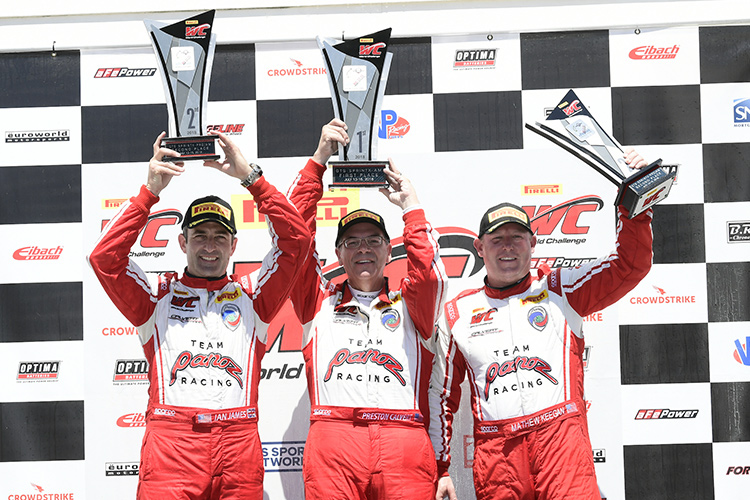 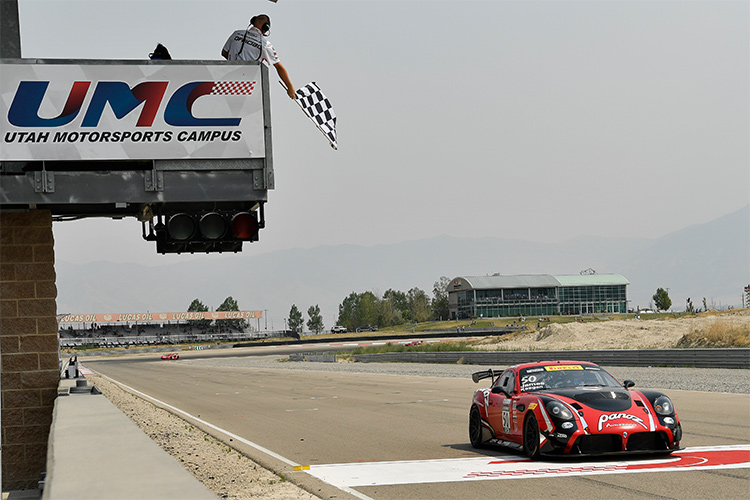 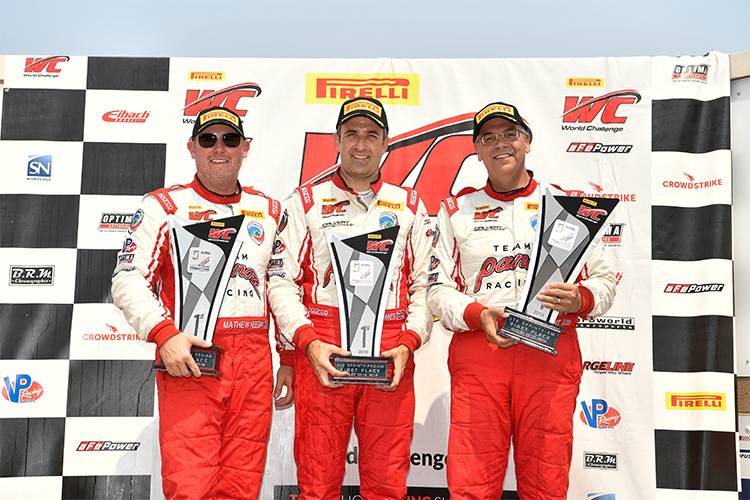 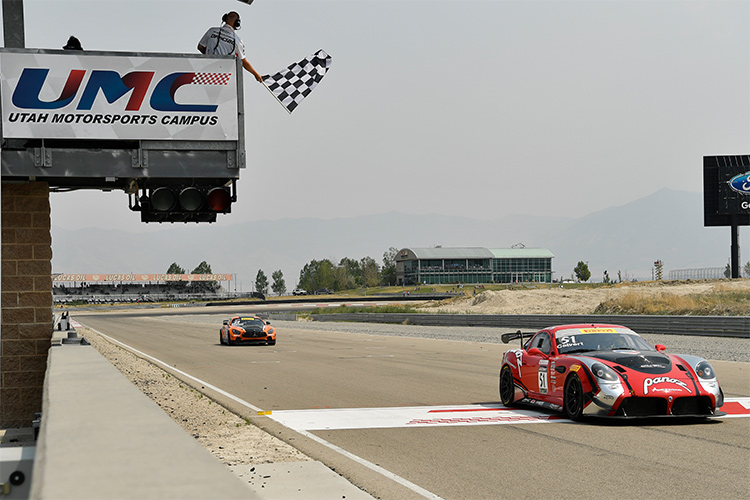 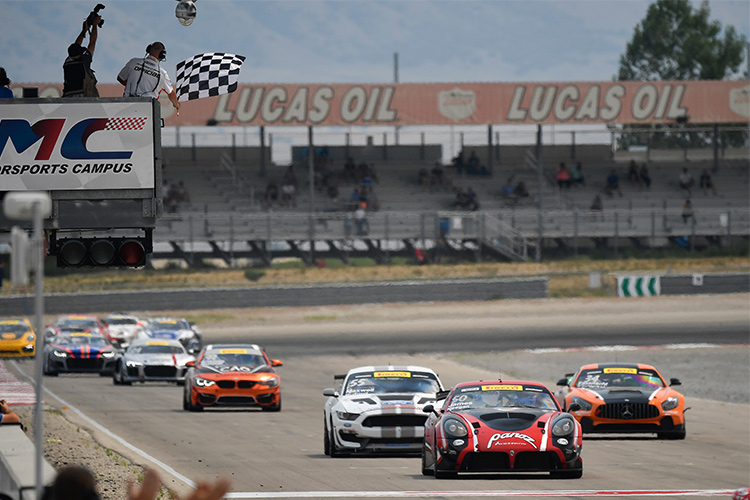 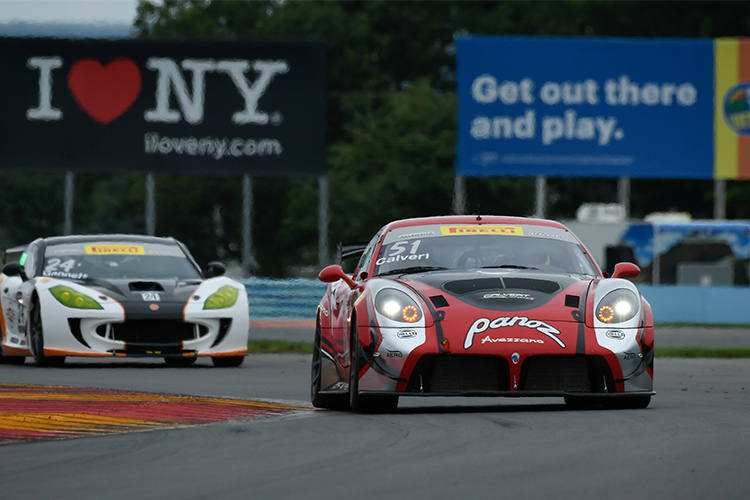 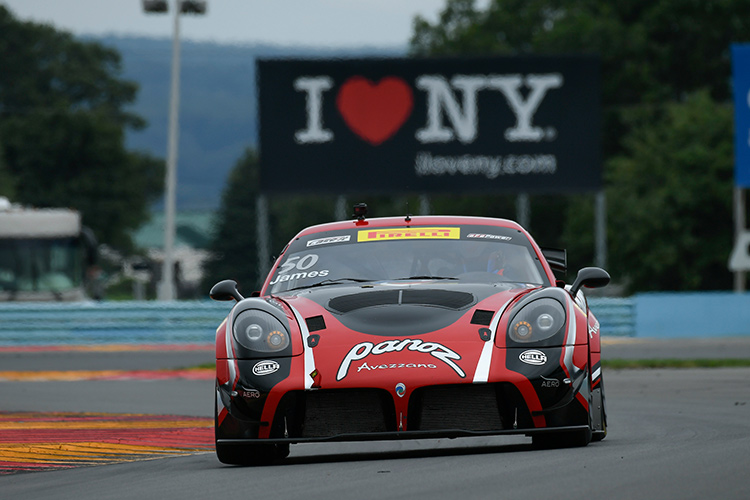 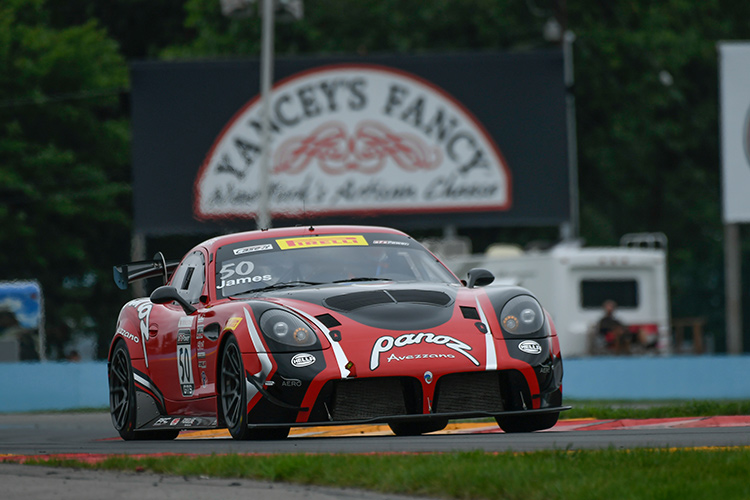