Ian James and Team Panoz Racing were unable to continue today’s PWC GT4/GTS Championship Round No. 16 race after a competitor hit the No. 50 Avezzano GT in turn 16 and damaged the suspension, ending James’ day and a chance to extend the team’s consecutive-race podium streak.

In other news, Scott Dollahite’s GTS Round 15 race-winning Lotus Evora failed Pirelli World Challenge technical inspection on Saturday evening, which disqualified the Lotus from the 50-minute event held yesterday on the 3.247-mile, 20-turn Circuit of the Americas road course. With the amended results Saturday, Ian James was awarded the GTS Round 15 victory.

While today’s Round 16 result is disappointing, yesterday’s victory marks James’ fifth win in seven races, his seventh-consecutive podium, and the eighth podium out of the past nine races. James’ other victories were back-to-back wins at Road America and one win each at Mid-Ohio and Utah.

Yesterday’s victory did extend Team Panoz Racing’s race-weekend podium streak to six race weekends, a streak that began with a second-place finish in the PWC GT4/GTS Round No. 7 at Lime Rock Park.

Next up for Team Panoz Racing is the GoPro Grand Prix of Sonoma, Sept. 15-17, 2017, Sonoma Raceway, and the PWC GT4/GTS Championship’s final two races, Rounds 17 and 18. Please visit www.world-challenge.com for the most up to date Pirelli World Challenge information and Motor Trend OnDemand streaming and CBS Sports Network broadcast information. Follow us on Facebook, Instagram, Twitter, Snapchat for as-it-happens updates.

Tom Milner
“Well, this is the way racing goes sometimes. In the second race today, unfortunately we were not so lucky. We were hit by another car, which basically eliminated us due to a damaged suspension. So now we get ready for the next race and go to Sonoma to see if we can have some good fortune and continue our winning ways.” 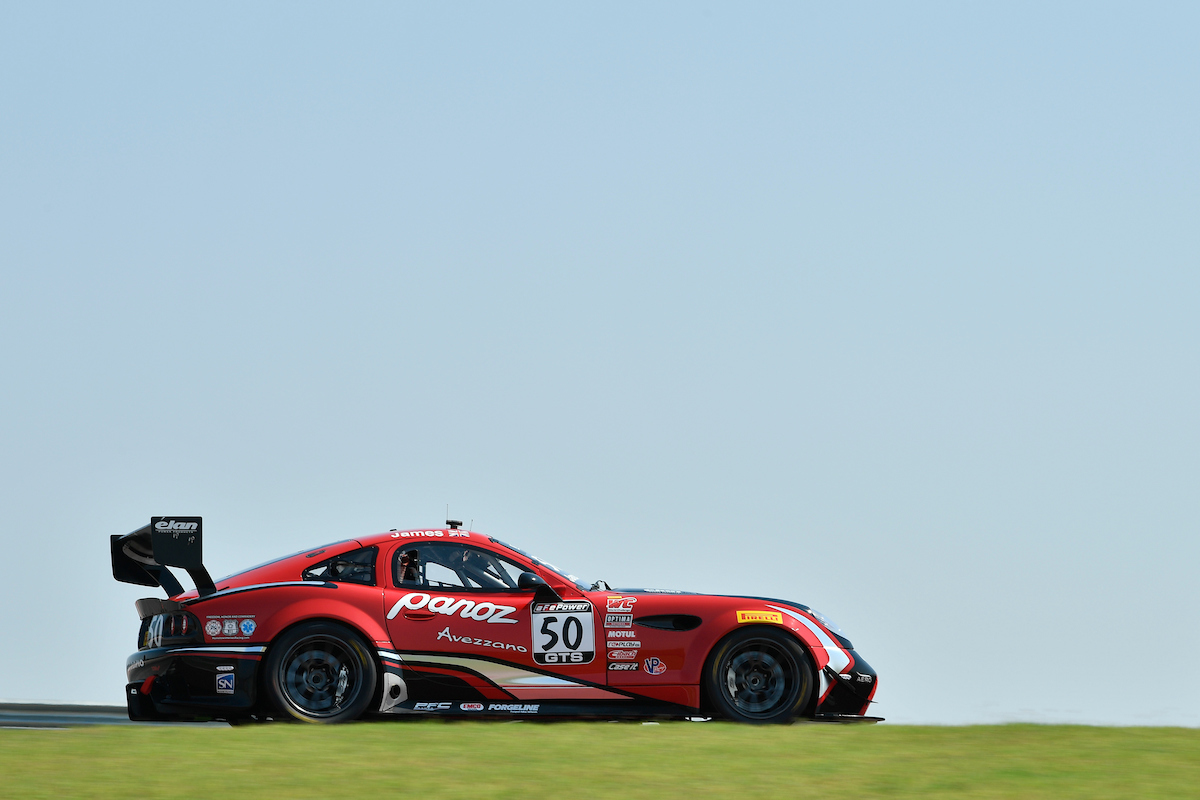 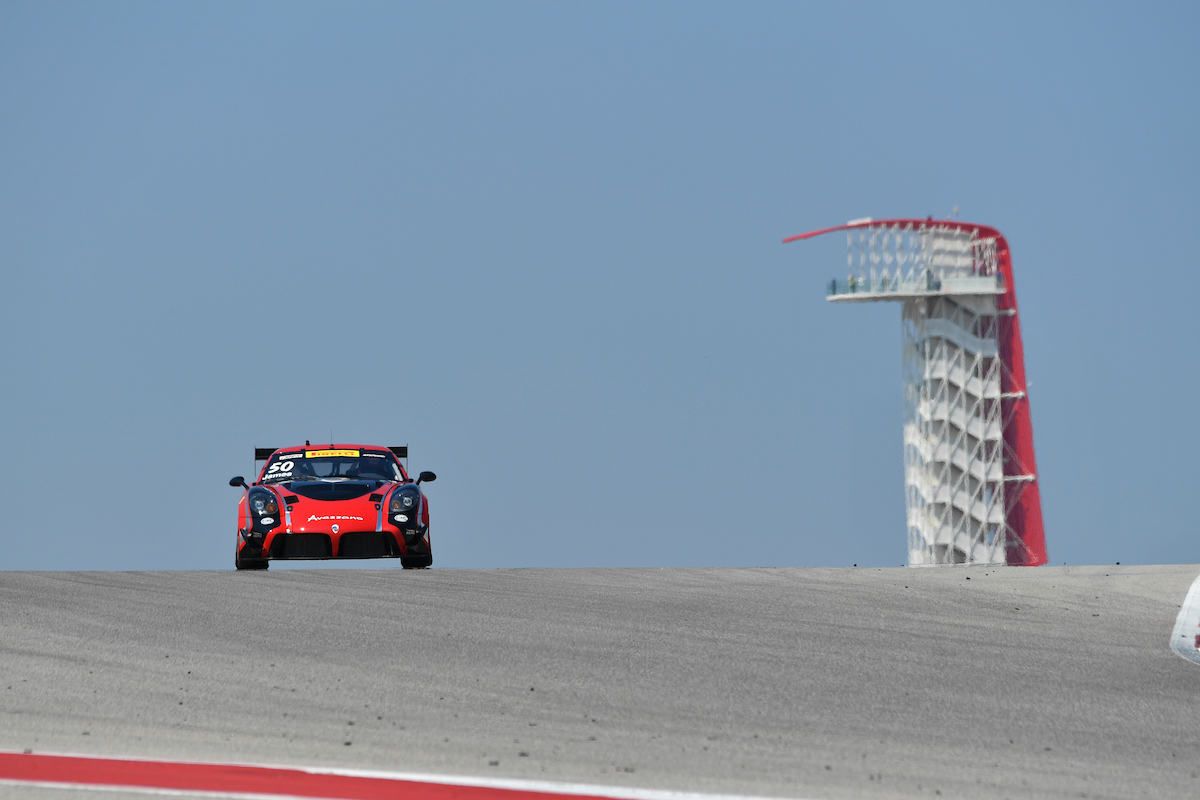