Following five podiums with three wins in the past six PWC GT4/GTS races, James and the No. 50 Panoz Avezzano GT keep the podium streak alive by finishing third in today’s race in Utah.

Today’s finish at the Security National Mortgage Supercar Grand Prix of Utah continues a success streak that began with a second-place finish at Lime Rock Park and continued with the Road America double victories and second- and first-place results at Mid-Ohio. The podiums at Mid-Ohio moved James into second-place in the PWC Sprint GTS Drivers Championship and Panoz into second in the Sprint GTS Manufacturers Championship coming into this weekend.

In today’s race James started P7 with a qualifying time of 1:59.610. On the first lap James maneuvered the Panoz Avezzano GT into P6 and then secured P5. On lap five, James took over P4, which he defended until a disabled car forced a full course caution on lap 10. After the restart two laps later, James maintained P4 until contact back in the pack forced another caution on lap 16. The race returned to action on lap 19 and James took advantage of the closed-up field and made a run on the No. 80 Mantella Autosports KTM Xbow GT4 driven by Martin Barkey, moving into P3 two laps later.

Today’s podium is yet another example of Team Panoz Racing’s hard work maintaining the Panoz Avezzano GT’s top form and to keep the team’s and James’ race-winning weekend streak alive.

Next up for Team Panoz Racing is PWC GT4/GTS Round 14 tomorrow here in Utah. Please visit www.world-challenge.com for the most up to date Pirelli World Challenge information and Motor Trend OnDemand streaming and CBS Sports Network broadcast information. Follow us on Facebook, Instagram, Twitter, Snapchat for as-it-happens updates.

“Good race. We started P7, made up a couple of places early on in the going, and then just tried to look after the tires through the race. Straight line speed was down a little bit today, but we fought hard and we fought long and we managed to finish third right at the end there with a move on the KTM. All in all, everybody’s done a great job this weekend so far. We be starting a little further up the grid tomorrow, and we’ll see if we can get back on the top step of the podium.” 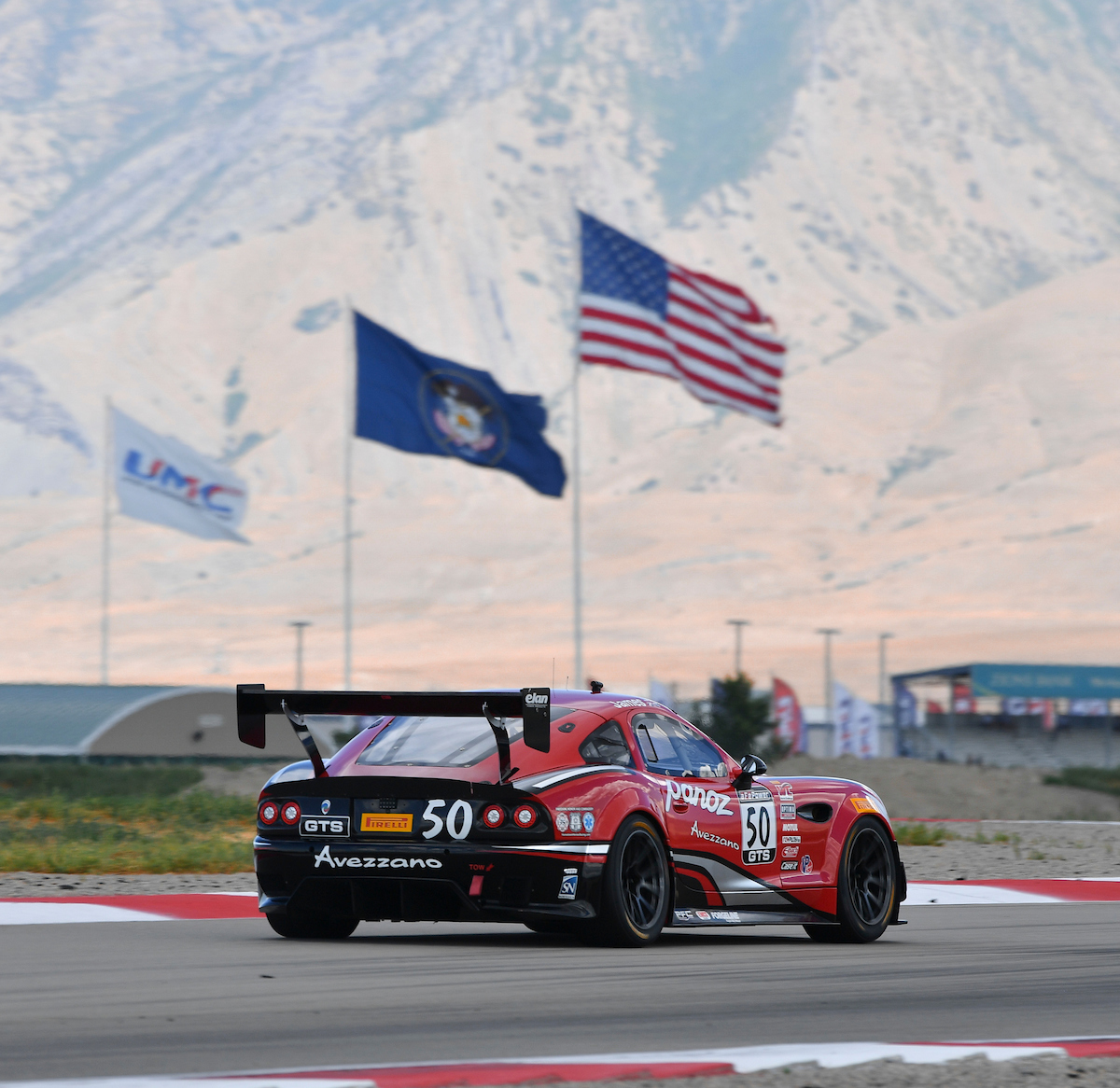 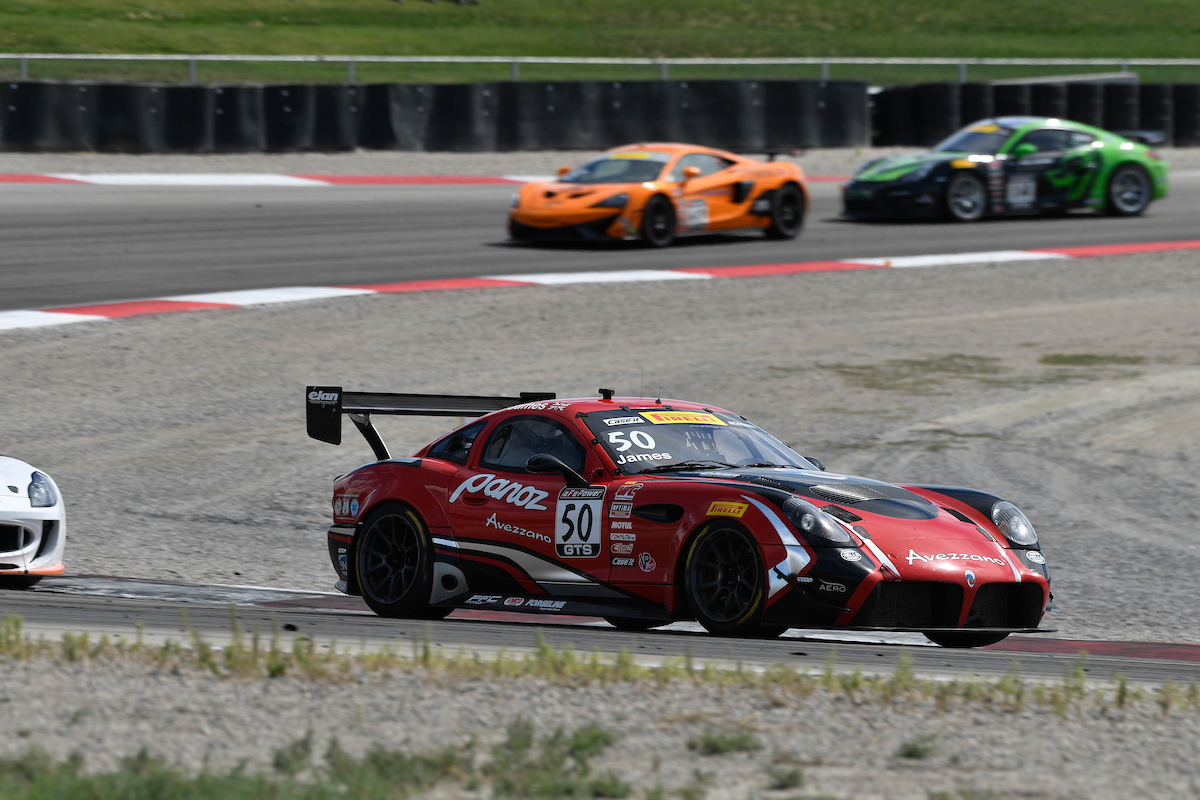