The Panoz Avezzano GTS’s performance in the hands of driver Ian James was encouraging.  And the team demonstrated its mettle as it worked hard to overcome a disappointing result due to cooling issues in Friday’s Round 1.

James qualified ninth in Thursday’s PWC GTS/GT4 qualifying, laying down a time of 1:20.634 in the No. 50 Avezzano GTS.  After Friday’s Round 1 rolling start, James quickly moved from ninth to sixth on the first lap and ran as high as fifth overall before retiring on Lap 8.

In Saturday’s Round 2, James and the Avezzano GTS kept pace and ran consistently in the top 10, having addressed the cooling issues from the day before. On the restart after a full course caution, James was unfortunately hit from behind, which resulted in a flat tire and broken rim that ended Team Panoz Racing’s day.

The Avezzano GTS is based on the new Panoz Avezzano sports car, the latest street-legal Panoz creation.

Next up for Team Panoz Racing is PWC GTS/GT4 Rounds 3 and 4 with the Pirelli World Challenge at VIR, April 28-30, 2017, Virginia International Raceway, Alton Va. Please visit www.world-challenge.com for the most up to date Pirelli World Challenge at VIR schedule, as well as Motor Trend OnDemand streaming and CBS Sports Network broadcast information.

“I think the overall weekend was good. We made a lot of improvements on the car. We are getting closer to solving the problems that are inherent to a new car. The car’s still running a little bit too hot, mainly water and brake temperatures. But in the overall picture the car definitely has potential. We just need to work on it a little more. Unfortunately we got taken out by an over-exuberant driver behind us who hit us in the right rear, so we had a flat tire and broken rim. Ian did the right thing to park the car so there wouldn’t be any more damage done. I think the guys did a great job . We fixed the problems that needed to be fixed, but we’re not quite there. In the overall picture, I’m happy.”

“You know, I’m really very happy with the car. We’re still obviously in the development stage with limited running, but we made some improvements from yesterday. High speed balance is good, and the car’s really mega and really is good to drive. We’re working a little bit on traction to improve that, but now we need to do some setup work and find the real sweet spot.  As an initial race and major rollout, I’m very, very happy and confident we’ll be on the podium very quickly.” 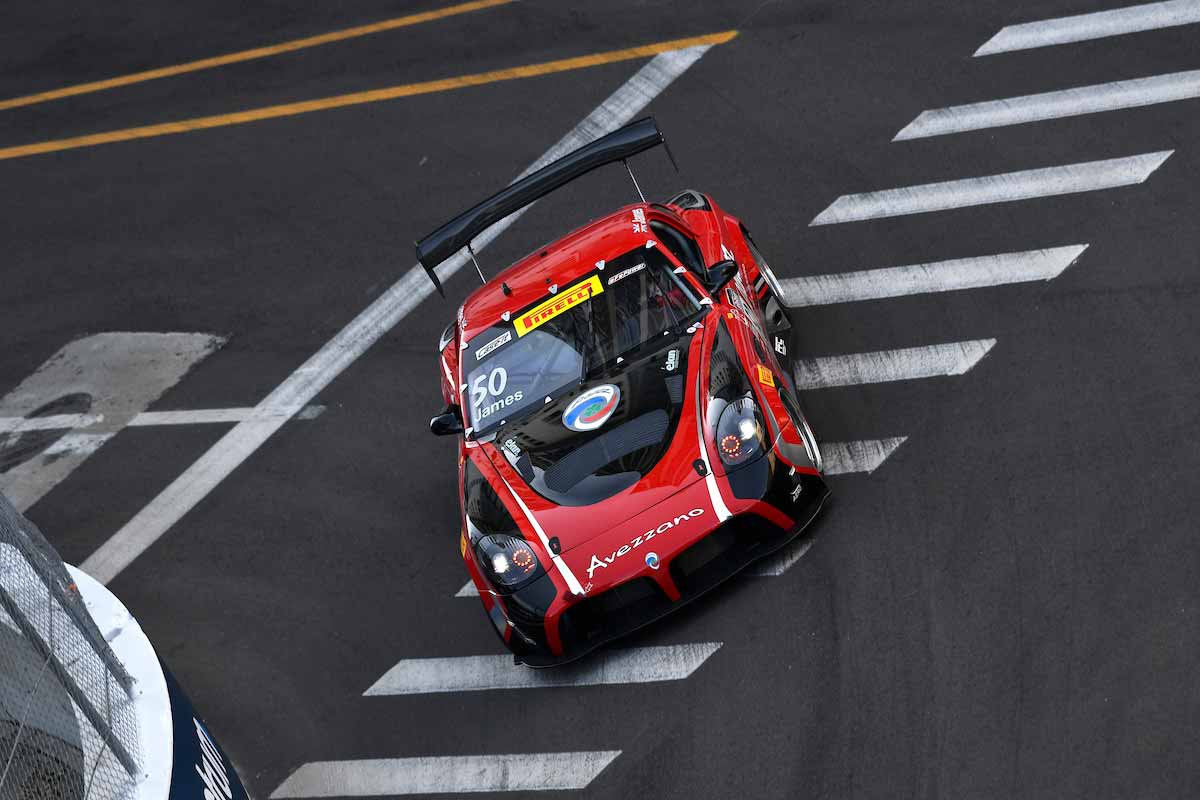 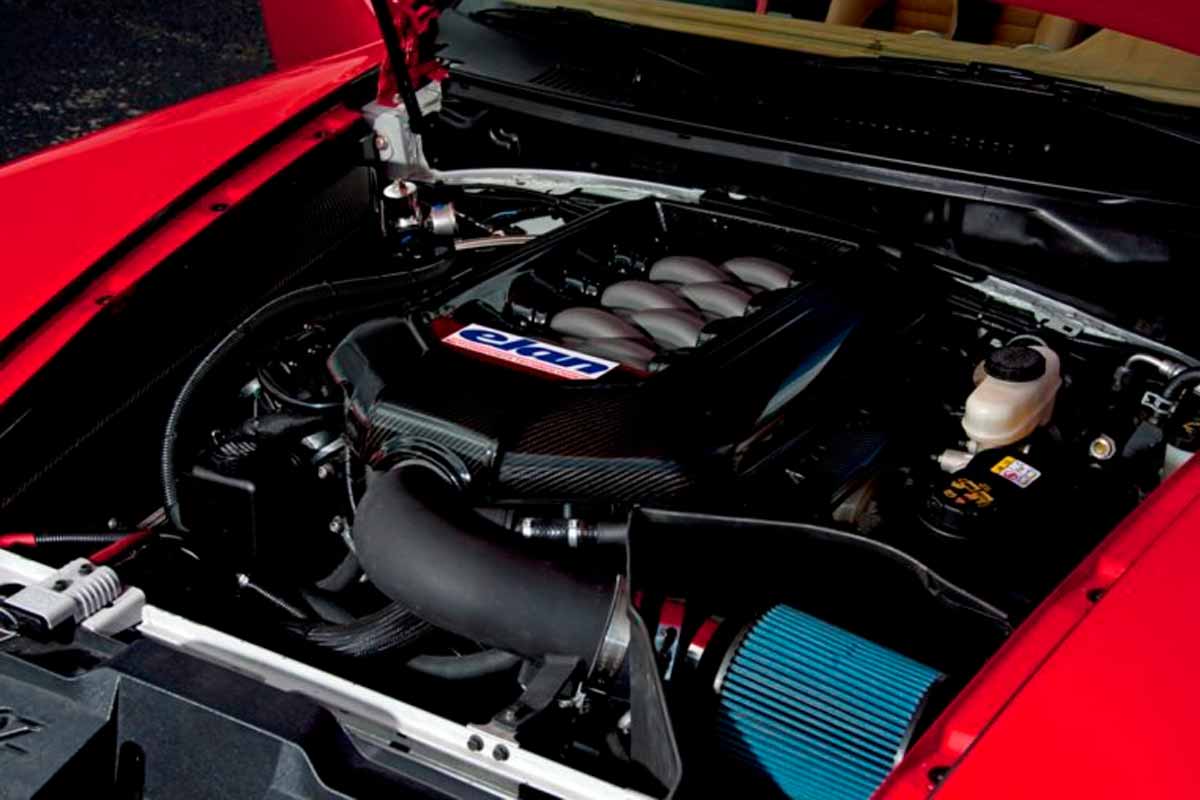