Autoweek: Panoz To Offer Road-Going Versions Of Its Race Cars

Given the motorsports heritage of Dr. Don Panoz, founder of the American Le Mans Series and builder of multiple race cars such as the Panoz GTR-1, which raced at the 24 Hours of Le Mans, it’s easy to forget that Panoz Auto Development began in1989 as the builder of Ford-powered street cars, such as the Pymouth Prowler-like Panoz Roadster and a street version of the Esperante.

Now that Panoz has largely shed his motorsports holdings such as the ALMS, Road Atlanta and Sebring International Raceway, he accounced Wednesday night that he and his company are returning to the passenger-car business. Starting this month, Panoz LLC will begin producing street-legal road versions of the various Panoz racing cars.

“We will be producing all these cars, on a one-off customer basis, for the street,” said John A. Leverett, Panoz LLC vice-president of sales. “If you want a Panoz GTR-1 for the street, we will produce one for you. If you want a Panoz roadster, we’ll make one for you. Each car will have an all-new carbon-aluminum chassis, new powertrain, all new customer interior–but we won’t do full-run production. Customers will get to choose enough on the car to make it uniquely theirs. To have a car that started its life as a race car, with all the bodywork and substance that regulations will allow on the street, is a very distinctive experience.”

In addition to a showroom and museum space at the Braselton, Georgia headquarters is a 20,000 square-foot production factility, housing all the components necessary to build each car in-house, including a pain shop, welding area and space for aftermarketing tuning and restoration.

“It’s a privilege to reintroduce the Panoz cars,” said Panoz. “I think everyone will be surprised and interested when they come to see the museum, which we have dedicated to the history of Panoz cars. We look forward to working with those clients who want their personal vehicle–one that they actually build themselves–to be a Panoz.”

There is a charitable aspect, too: The museum is available for local functions, with all proceeds from the facility to be donated to the Chestnut Mountain Rand and Eagle Ranch for boys, and the Braselton library. “It’s a good community service,” said Panoz, “Local car clubs, civic or school organizations can use the facility for their functions and all the proceeds will go to these organizations” 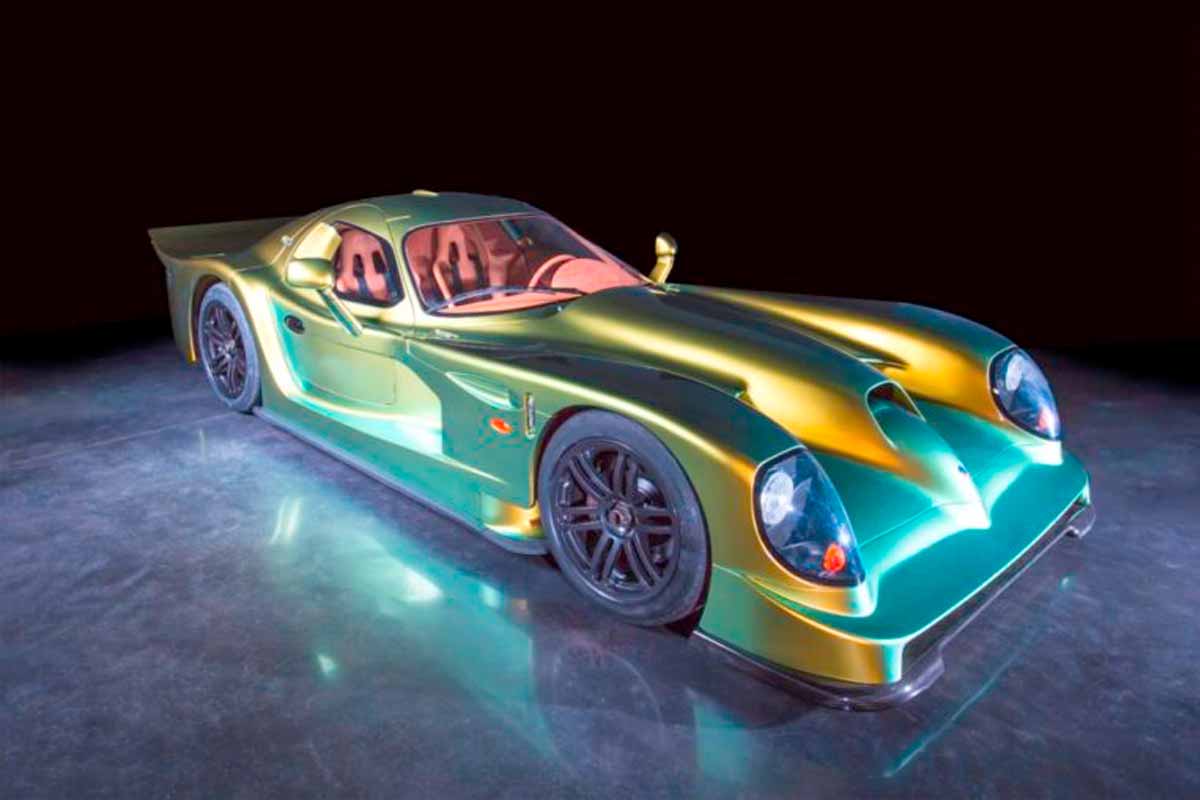 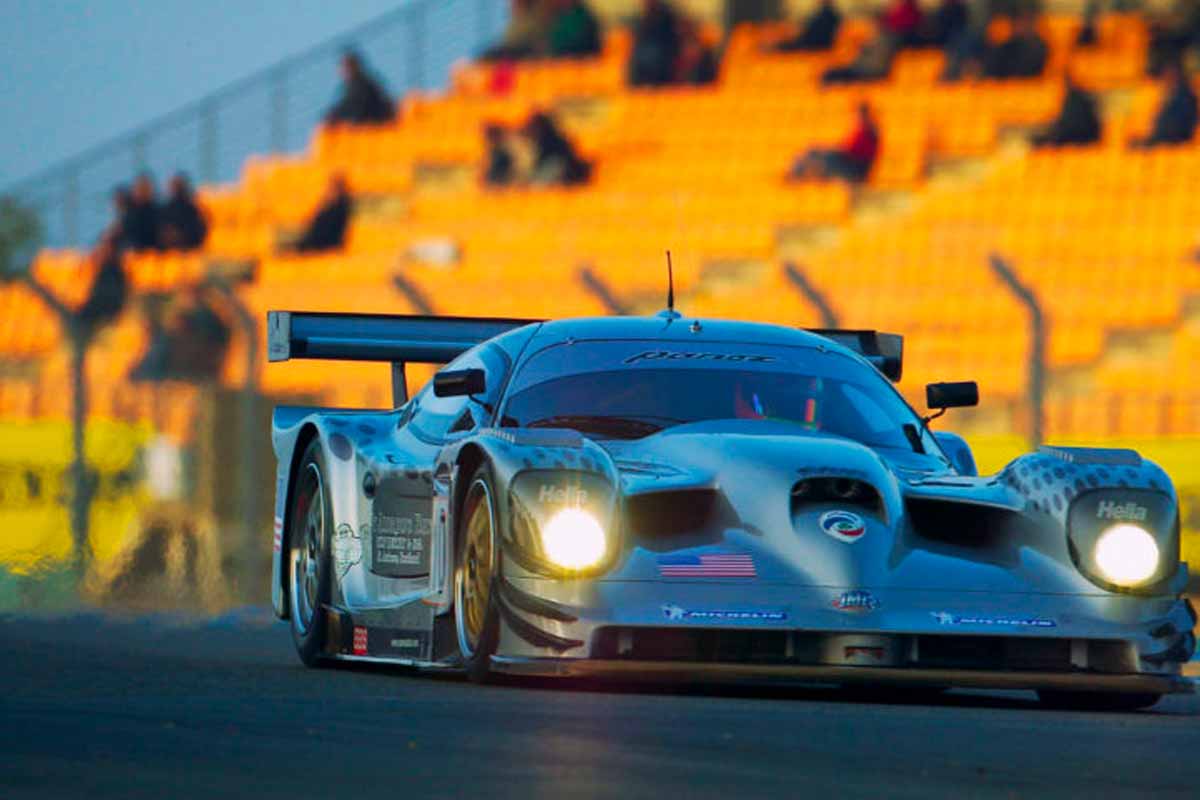