The excitement is building for the annual automotive celebration that is Monterey Car Week, and Panoz will be there with the 2015 Panoz 25th Anniversary Edition Esperante Spyder on display at the exclusive Gordon McCall’s Motorworks Revival at the Monterey Jet Center.

Like past years, the August 13 evening event will feature vintage aircraft, fine cuisine, and beautiful automobiles from classics and concept cars to unique and special automobiles like the 25th Anniversary Edition Esperante Spyder.

Panoz LLC will produce no more than 25 Esperante Spyder and Spyder GT sports cars to commemorate the company’s motorsports heritage and Panoz sports cars of the past 25 years. Production will be intentionally limited to ensure they remain special and exclusive and keep with Panoz LLC’s goal of creating most exclusive American-made custom, hand-built sports cars.

The 2015 Esperante Spyder has the proven and lightweight SPF (Superplastic Forming, commonly referred to as ‘super formed’) aluminum body revolutionized on previous Esperante models and a process that has been used by some of the world’s most elite vehicle manufacturers. Panoz was the first U.S. auto manufacturer to use super formed aluminum panels for its bodies when it created the 1992 Panoz Roadster. In 1996 it added an aluminum chassis and an all-aluminum modular V8 engine to create the Panoz AIV Roadster, which became America’s first Aluminum Intensive Vehicle (AIV).

The use of aluminum, carbon fiber and other composite materials, as well as other powertrain, suspension, interior weight-savings measures, paid off. The Esperante Spyder weighs just 3,128 pounds. It takes just 3.7 seconds (estimated) to reach 60 mph on its way to a top test track speed of 172 mph. It can cover the quarter mile in 12.5 seconds/112 mph.

While visually an evolution of the classic Esperante shape, the Esperante Spyder is essentially new, from engine and transmission packages and suspension and brake systems to the luxurious interior and functional carbon fiber cockpit structure.

The entirely new and luxurious full leather interior offers more room than the previous generation Esperante models. Customers can add a range of interior options such as wood or metal trim and Alcantara® accents on the seats, dash, door panels, center console, and as inserts on the Spyder’s carbon fiber Spyder shell. Clear-coated carbon fiber door sills and a range of optional trim, including wood, carbon fiber and to some extent nearly anything the customer desires, also are available. Panoz LLC also offers a range of custom options, giving customers an array of personalization choices to suit their individual desires and needs.

With a price of $179,120 the 25th Anniversary Edition Esperante Spyder and $204,750 (plus destination) for the Spyder GT version, the all-new Esperante continues to herald the Panoz LLC goal of offering its customers true exclusivity, uncompromising performance and outstanding value. 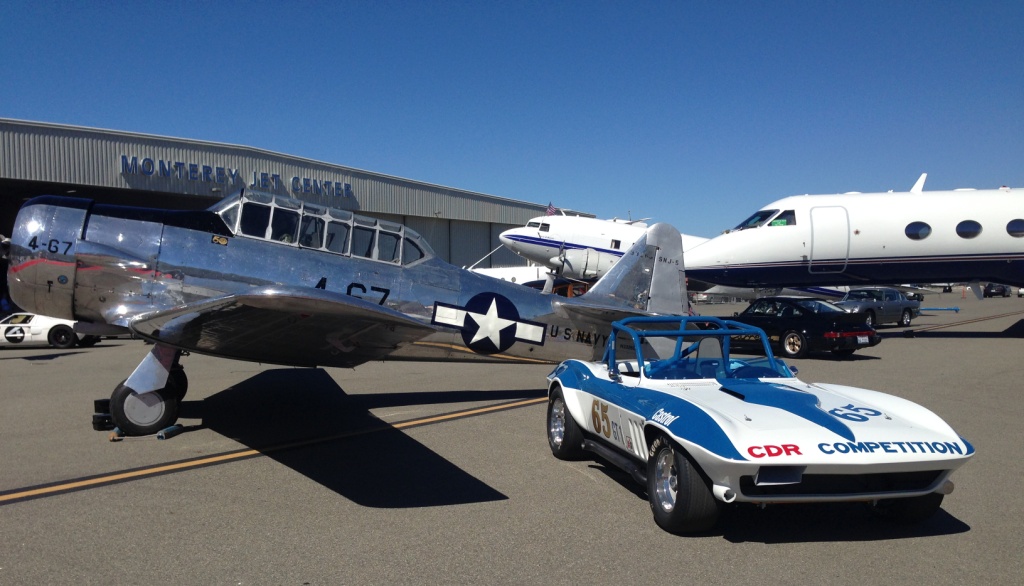