Hundreds of Panoz fans, followers and owners were on hand as Panoz LLC executives unveiled the very first 25th Anniversary Edition Esperante Spyder. The first example of the exclusive two-seat sports car featured a radian red exterior, carbon fiber accents, a supple yet sporting tan leather interior with the latest technologies, a powerful V8 engine, and it was signed by the Panoz craftsmen who hand built this all-new Panoz creation.

Panoz LLC COO Bill Orr kicked off the presentation and introduced both Don Panoz and his son Dan, who both share entertaining enecdotes from the Panoz sport car and endurance racing history with the large crowd that included dignitaries such as Georgia Lt. Gov. Casey Cagle and Georgia State Senator Butch Miller as well as several local city and county officials.

Esperante Spyder VIP debut
According to John Leverett, vice president of sales and marketing, the 25th Anniversary Edition Esperante Spyder is a special exclusive model that celebrates the company’s racing heritage as well as Panoz sports cars of the past 25 years. It is the direct result of close technological collaboration among the various Panox affiliates, including Elan Motorsports Technologies, Elan Composites, Panoz Engineering Services, and Panoz LLC.

From the beginning, the designers and engineers envisioned a limited-edition Esperante that delivers pure sports car performance and reflects the Panoz Le Mans endurance racing and performance ethos. At the same time, the sports car offers many of the highly desirable features customers expect in a 21st Century performance machine such as a state-of-the-art programmable gauge cluster.

Panoz LLC expects to produce about 25 examples of the 25th Anniversary Edition Esperante Spyder and Spyder GT to commemorate the anniversary milestone. Production will be intentionally limited to a handful of custom builds for select customers, keeping with the Panoz LLC’s goal of creating America’s most exclusive custom sports car.

Esperante Spyder customers can choose between two sports car bodies: the “super formed” lightweight aluminum body made in Riverside, Calif. through a process developed for aerospace applications on the standard Spyder, or the carbon fiber body panels produced in the Elan Composites race shop for the Spyder GT. Panoz was the first U.S. auto manufacturer to use super formed aluminum panels for its bodies, a process now used by some of the world’s most elite vehicle manufacturers.

Next Panoz Era Builds Upon Company’s Rich History
Panoz was the first U.S. auto manufacturer to design and build an Aluminum Intensive Vehicle. The modular chassis Panoz developed for the 2001 Panoz Esperante was and continues to be at the leading edge of automotive engineering. The Panoz design and production processes used for the Esperante chassis and other Panoz vehicle projects have always focused on delivering high levels of development and production efficiencies. Today many of these processes have been adopted by major vehicle manufacturers.

The Esperante has been recognized as an industry and class leading sports car, along with other Panoz sports cars such as the Roadster, the GTR1.

To celebrate the Panoz automotive and racing history and prepare for future growth, the company’s Hoschton, Ga. headquarters and expansive vehicle workshops have been updated for the anticipated added production. In addition, the headquarters now features a new and spacious 10,000-square-foot exhibition showcasing significant examples of the Panoz sports car and racing history. Displays include 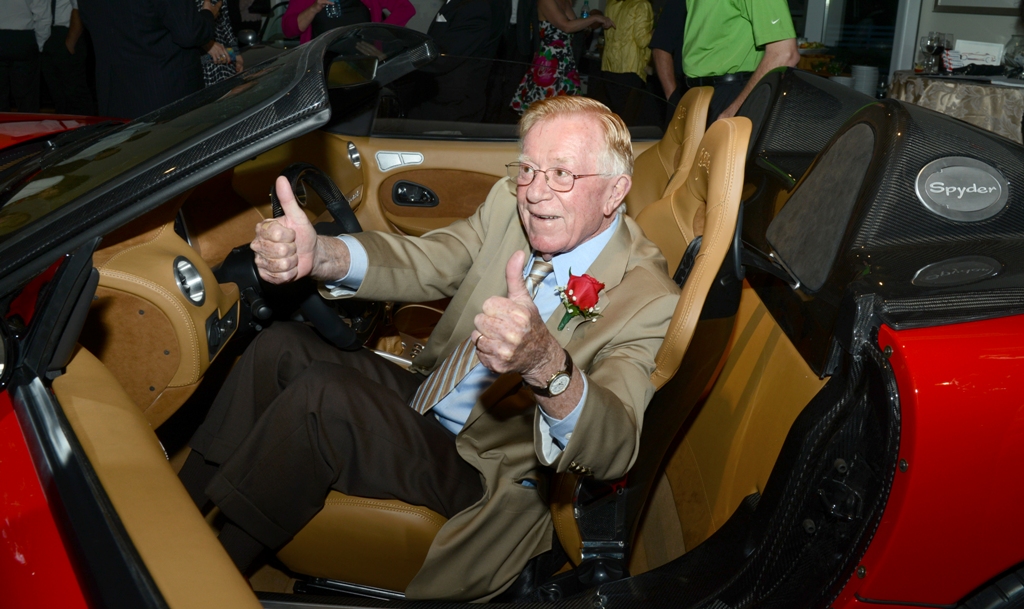 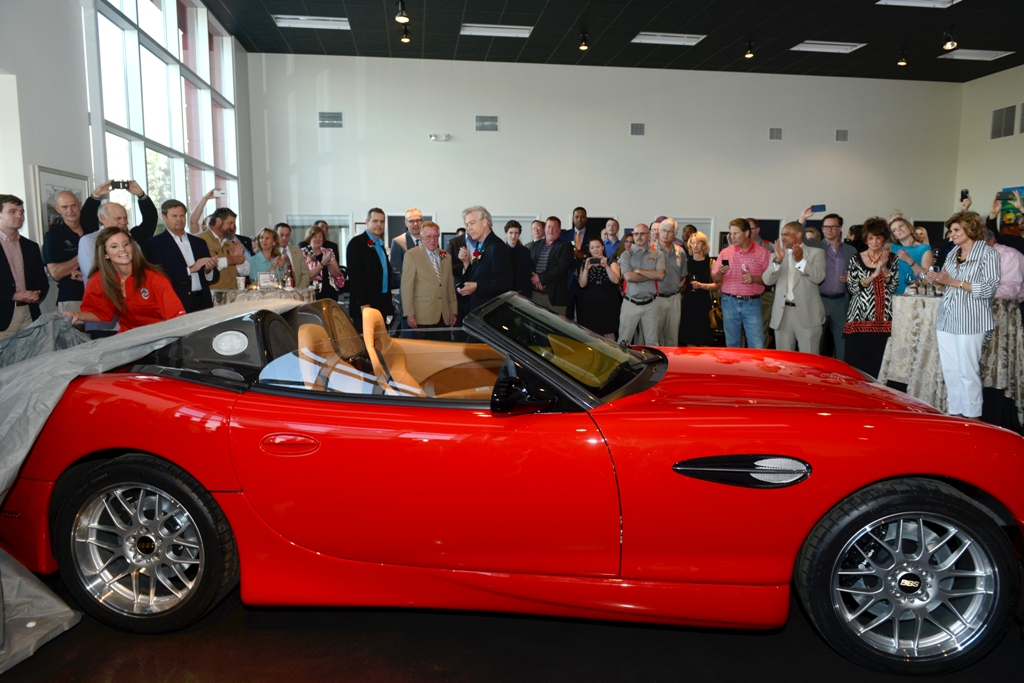