Ian James and the No. 50 Panoz Avezzano GT follow up yesterday’s third-place podium with a hard-fought victory at the Security National Mortgage Supercar Grand Prix of Utah.

James started P2 due to a ruling that moved the No. 80 Mantella Autosports KTM Xbow GT4 to the back of the grid (James originally qualified P3 after posting a best lap of 2:00.463 in yesterday’s Round 13 race). As the green flag dropped for today’s standing start, James took over the lead going into turn one. Contact between the No. 2 Racers Edge Motorsports SIN R1 GT4 and the No. 11 Blackdog Speed Shop Chevrolet Camaro GT4 forced a full course caution on lap two. On the restart on lap four, George Kurtz in the No. 4 GMG Racing McLaren 570S GT4 got by James in the front straight and took over the lead.

James hounded Kurtz around the 3.048-mile, 14-turn Utah Motorsports Campus road course until lap eight when he was able to get by with an inside pass in the Club House Corner. James stretched his lead to 1.1 seconds, but Drew Stavely in the No.12 Ian Lacy Racing Ginetta G55 mounted a furious charge and kept the race for the lead close. Contact between the No. 3 Flying Lizard Porsche Cayman GT4 and the No. 99 JCR Motorsports Maserati GT4 on lap 19 forced another full course caution. The race restarted on lap 21 and Stavely continued his pursuit, but James fended off his attack and crossed the finish line for the win.

Next up for Team Panoz Racing is PWC GTS/GT4 Rounds 15 and 16 at the Grand Prix of Texas, Circuit of the Americas, Austin, Texas, Sept. 1-3, 2017. Please visit www.world-challenge.com for the most up to date Pirelli World Challenge information and Motor Trend OnDemand streaming and CBS Sports Network broadcast information. Follow us on Facebook, Instagram, Twitter, Snapchat for as-it-happens updates.

“It was a very good weekend for Team Panoz Racing. We overcame a lot of challenges, so third place and a win is really excellent. I’m particularly proud of the team. For the second race, we got ourselves into a good starting position from the first race, which is key since the cars are so close together. In the end, this was probably Ian’s best drive so far this year. He was under constant pressure by several cars, but we have the best driver.”

“Really exciting race today. We started in P2 and managed to jump into the lead into turn one. Held the lead for a while, then got overtaken by the McLaren. It was back and forth with the McLaren and the Ginetta the whole race. The car was awesome. Maybe not the fastest car today, but it was the most consistent. The team did an awesome job overnight, getting a little bit more speed out of it. Super excited to get win No. 4 of the year. On to Texas.” 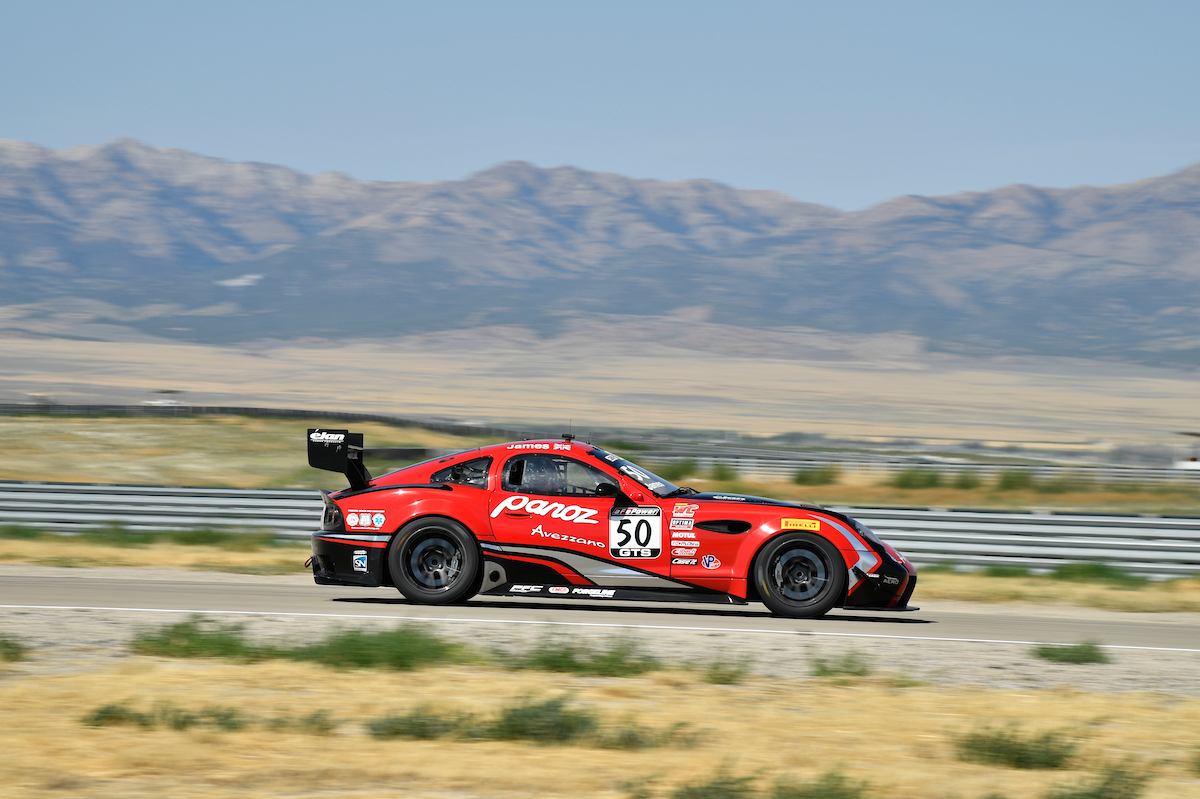 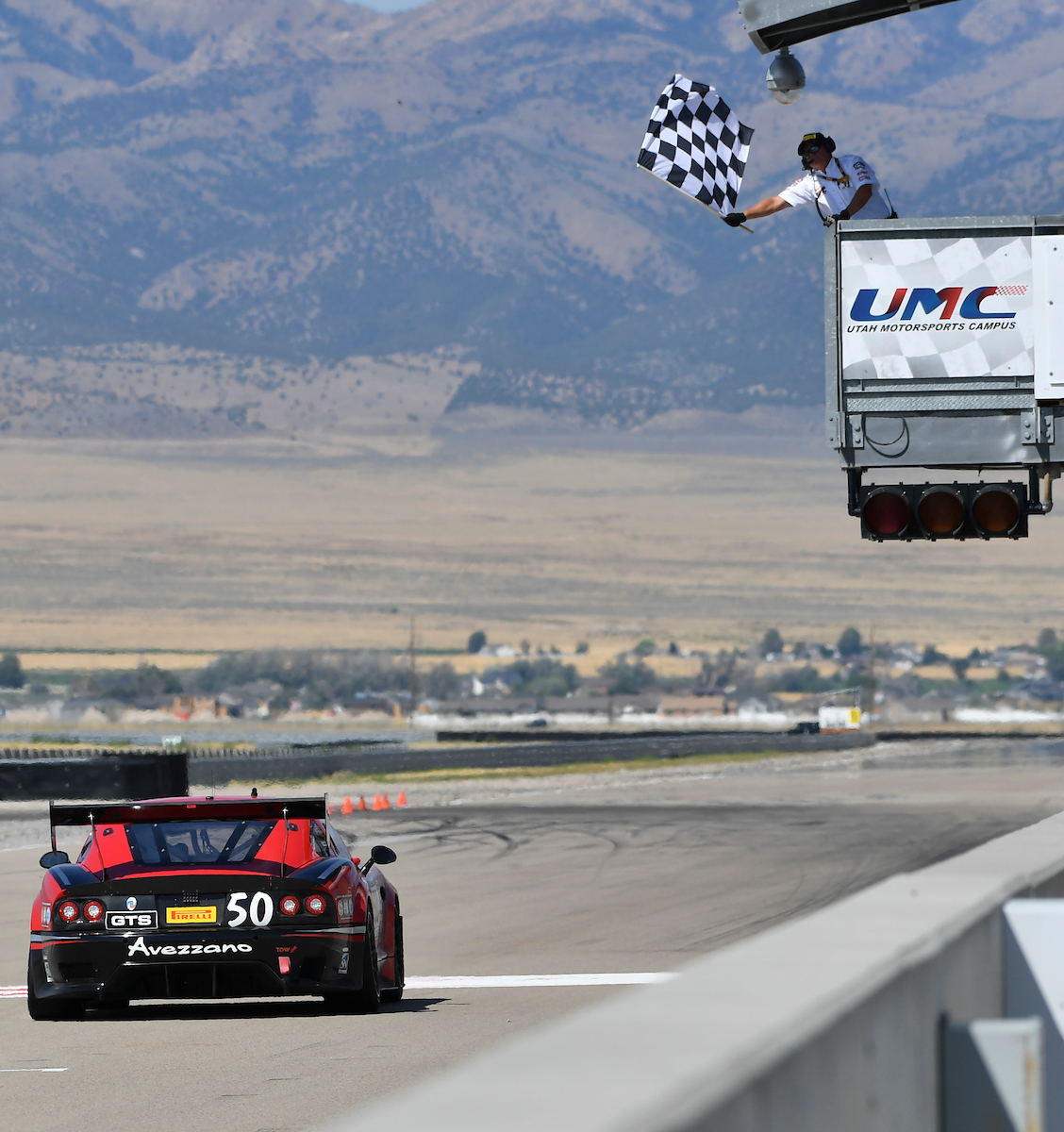